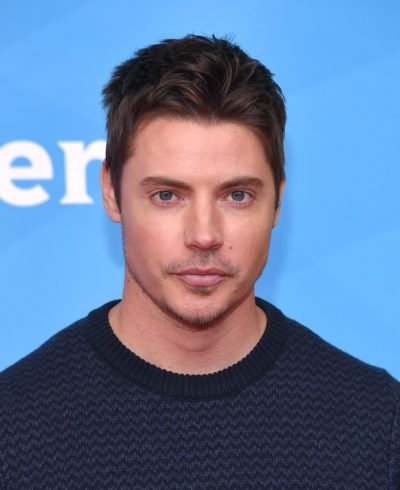 Josh Henderson is an American actor, model, and singer. He is the son of Sharon Lea (Henderson) and Mark Anthony Gray.

Josh’s maternal grandfather was Jerry Keith Henderson (the son of William Lee “Bill” Henderson and Bernice Margaret Johnson). Jerry was born in Texas. William was the son of Hicks/Hix I. Henderson and Mary Ann Johnson. Bernice was the daughter of Myrtie Alberta Ramsey.