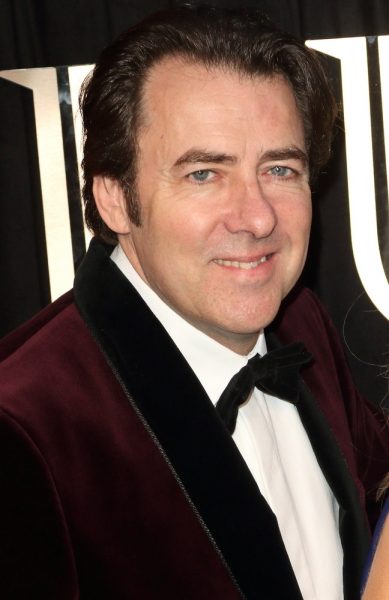 Jonathan Ross is an English television and radio presenter, film critic, actor and comedian. He has hosted The Jonathan Ross Show since 2011. He previously hosted the show Friday Night with Jonathan Ross from 2001 to 2010.

His mother, Martha Ross (née Walker), was an actress and radio presenter. His brother is presenter and journalist Paul Ross. Jonathan is married to screenwriter, author, and producer Jane Goldman, with whom he has three children.