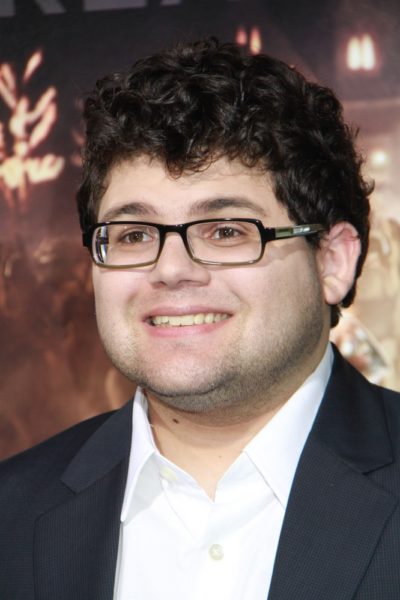 Jonathan Daniel Brown is an American actor and director.

Jonathan is the son of Ellen and Jeffrey Brown. His parents are both Jewish.