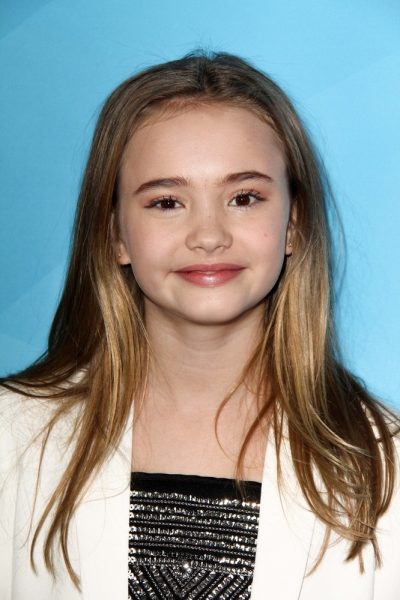 Sequoyah in 2014, pic by www.prphotos.com

Johnny’s paternal grandmother is June Meredith Daniels (the daughter of Joseph Gideon Daniels and Kansas Hooper). June was born in North Carolina. Joseph was the son of Charles Bailey Daniels and Alexena Ella Mann. Kansas was the daughter of Andrew Shanklin Hooper and Louisa/Lousia P. Midgett.

Johnny’s maternal grandmother was Barbara Jane Riggs (the daughter of Bob Dean Riggs and Hester Jane Curtis). Barbara was born in California. Bob was the son of William Oscar/A. Riggs and Bertha May Adkins. Hester was the daughter of William A. Curtis and Nora Violet Ferguson.