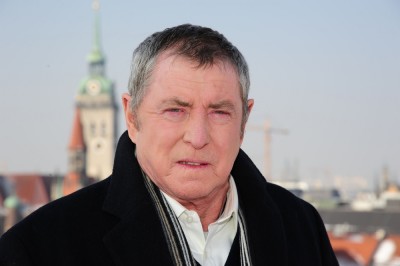 John Nettles is an English actor, writer, and historian. He is known for his role as Chief Inspector Barnaby in Midsomer Murders and Detective Sergeant Jim Bergerac in Bergerac.

John’s birth mother was an Irish nurse who became pregnant while working in England during World War II. John was adopted at birth by Elsie and Eric Nettles, a carpenter.

The identity of John’s biological father is not known, but John later found out that he has a biological brother and two sisters.