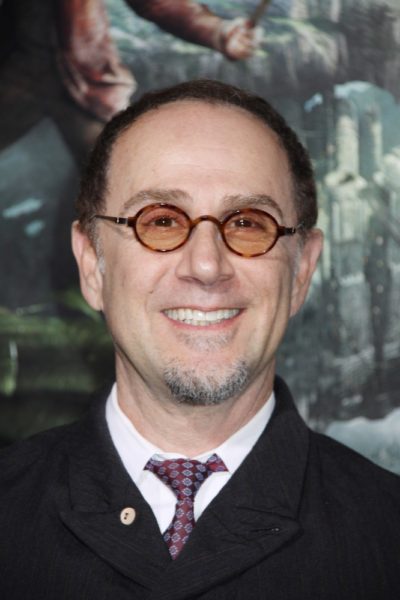 John Kassir is an American actor, voice actor, and stand-up comedian. Among his many roles and voice roles, he is known for playing the Crypt Keeper in the Tales from the Crypt franchise.

John is the son of Lillian and Matti Andria/Andrea Kassir. He has stated that his family is Assyrian. His father was born in Mosul, Iraq. His mother was born in Massachusetts, to parents from Mardin, Turkey. His family was Catholic.