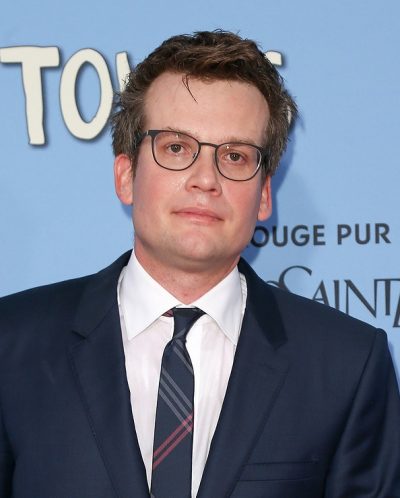 Green in 2015, photo by Debby Wong/Bigstock.com

John Green is an American author, YouTube content creator, and podcaster. His novels include The Fault in Our Stars, Paper Towns, and Looking for Alaska.

He is married to curator, art educator, and webseries creator Sarah Urist Green, with whom he has two children. His brother is vlogger, science communicator, entrepreneur, author, internet producer, and musician Hank Green. They are professionally known as The Green Brothers. They were raised primarily in Orlando, Florida.

Some family trees state that, on his mother’s side, John is a descendant of John Bryant, who was born, c. 1775, in Campbell, Virginia, and was of at least partial Native American ancestry. It is not clear whether this ancestry has been verified/documented.

Information on the Bryant family – http://dailycitizen.news