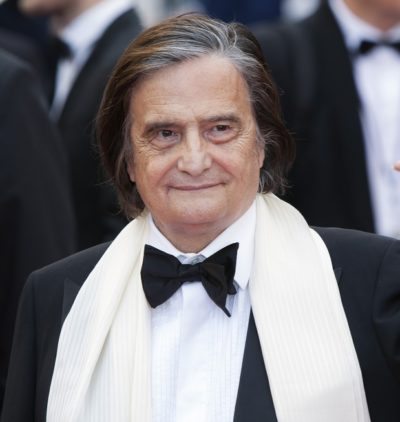 Jean-Pierre Léaud is a French actor. A notable figure of the Nouvelle Vague (French New Wave), he is known for his work with François Truffaut and Jean-Luc Godard.