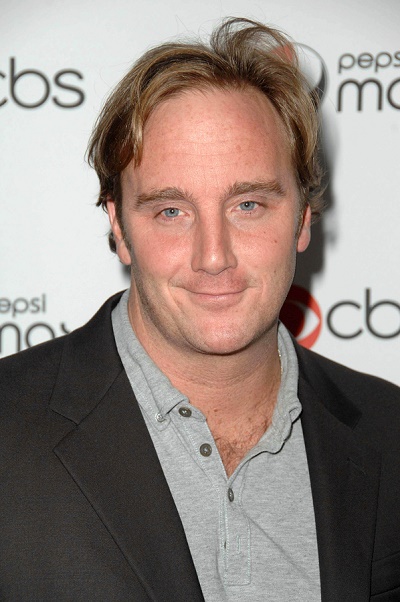 Mohr in 2009, photo by s_bukley/Bigstock.com

Jay’s paternal grandfather was Jack/John Hankins Mohr (the son of John Phillippe/Phillip Mohr and Mary Margaret Hankins). Jay’s grandfather Jack was born in New Jersey. Jay’s great-grandfather John was the son of Henry Alexander Mohr, who was German, and of Sarah Etta Wallace. Mary Margaret was the daughter of Daniel W. Hankins and Rebecca K. Parent.