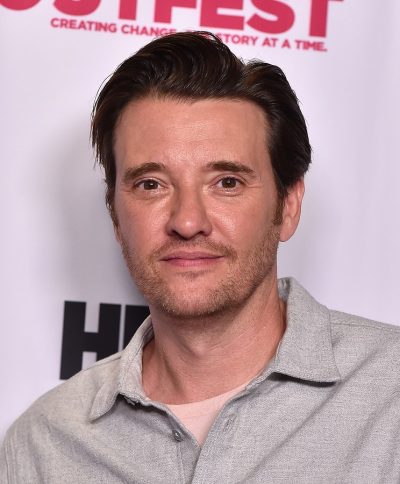 Harner in 2019, photo by DFree/Bigstock.com

He is married to author Mickey Rapkin. He was raised in Virginia.