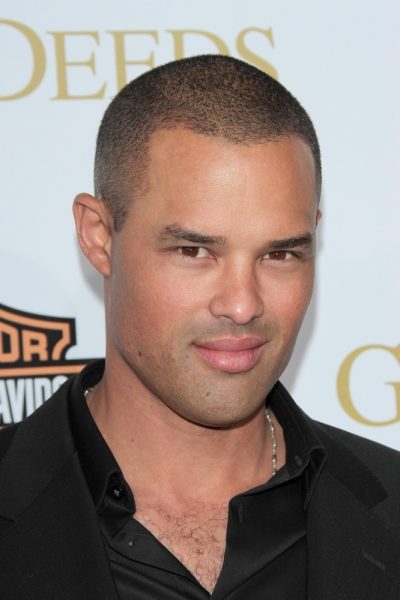 Jason Olive is an American actor and model.

Jason is a cousin of actress Monique Gabriela Curnen. Jason’s mother and Monique’s father are siblings.

Jason’s paternal grandmother was Catherine Brown (the daughter of Henry Brown and Catherine Page). Jason’s grandmother Catherine was born in Kentucky, and was listed as “Negro” on the 1930 U.S. Census.