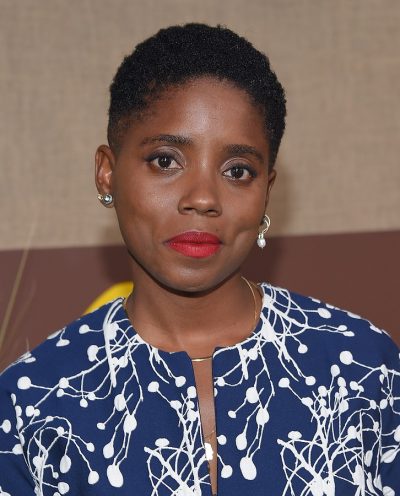 Bravo in 2018, photo by DFree/Bigstock.com

Janicza Bravo is an American film director, producer, and screenwriter.

Her mother is pictured here. Janicza was partly raised on an army base in Panama City, Panama. She has stated that her mother is Jewish, and that her and her mother’s Jewishness comes from her maternal grandmother.

In this movie [Lemon], the aspect of my culture that is most clear is the Caribbean side of my culture. My parents are both Panamanian. I’m first generation, I was born in America, but I moved to Panama when I was [a] baby. I lived there until I was 13. Spanish is my first language. And while there isn’t an obvious Latinness throughout the film, me, Janicza, as a person of color, as a Latin woman, as a Jewish woman, as a woman, my feelings are in the movie through and through.