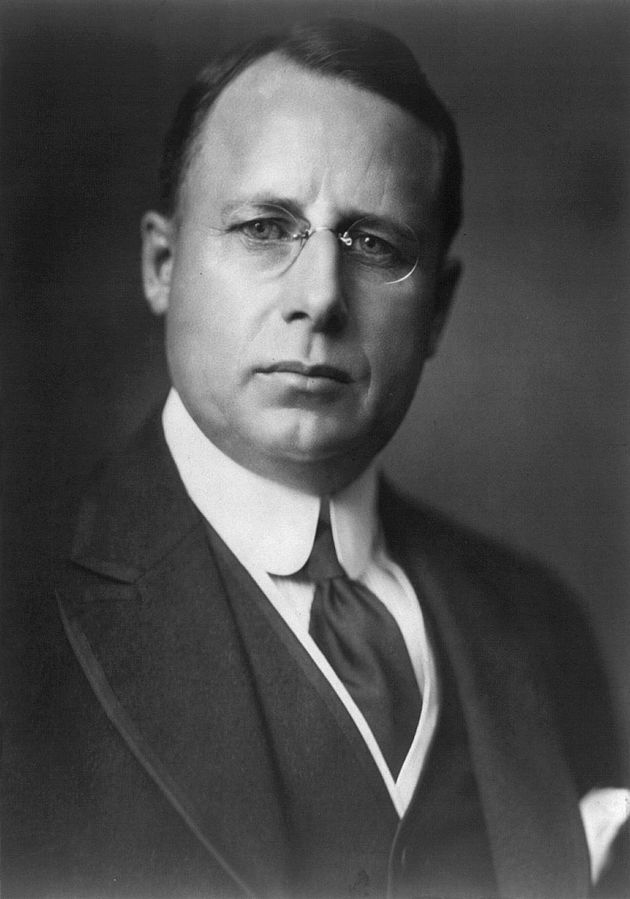 James was the son of Elizabeth R. (Andrew) and Gilbert Cox. He had six children, three with his first wife, Mayme Simpson Harding, and three with his second wife, Margaretta Parker Blair. Among his children with Margaretta were media proprietor Anne Cox Chambers, who was the U.S. Ambassador to Belgium, from June 17, 1977 to January 17, 1981, and Barbara Cox Anthony.

James’s paternal grandfather was named Gilbert Cox (the son of James Cox and Elizabeth). Gilbert was born in New Jersey. James was the son of John Cox and Mary Potts.

James’s paternal grandmother was Anna/Ann Craig (the daughter of John Craig and Lydia Baird). Anna was born in New Jersey. John was the son of William Craig and Eleanor Rhea. Lydia was the daughter of Zebulon Baird and Anna Smith.

James’s maternal grandfather was Abraham Andrew (the son of Adam Andreas/Andrew and Cathrina Ache). Abraham was born in Pennsylvania. Adam was the son of Johann Philipp Andreæ/Andre, who was born in Baden-Württemberg, Germany, and of Mary Magdalena Hart.

Genealogies of James M. Cox (focusing on his father’s side) – https://www.geni.com
https://www.wikitree.com