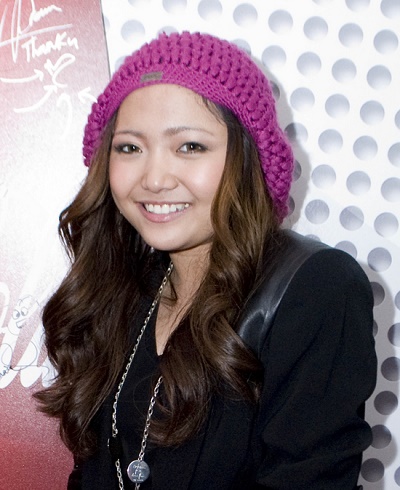 Jake Zyrus, previously also known as Charice Pempengco or Charice, is a Filipino singer and actor. He gained fame through his videos on Youtube. He is the son of Ricky Ricahuerta Pempengco and Raquel Licup Relucio. His surname is Chinese. Jake is transgender.

Jake’s paternal grandmother is Susana Cahomnas Ricahuerta (the daughter of Fruto Ricahuerta and Maxima Cahomnas). Susana was from Cebu City.