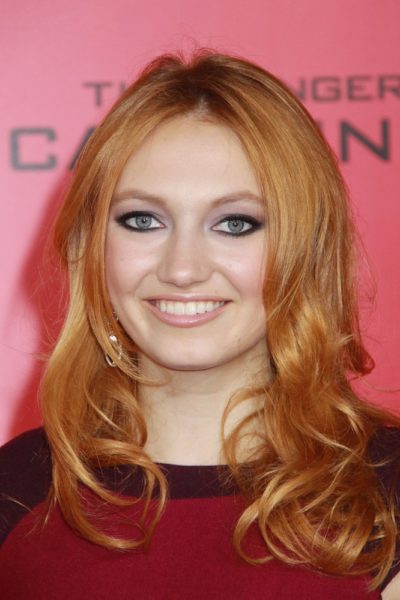 Jacqueline Emerson is an American actress and singer.

Jacqueline is the daughter of Kimberly (Marteau) and John Bonnell Emerson. Jacqueline’s father is an American lawyer and former U.S. Ambassador to Germany, having served from 2013 to 2017.