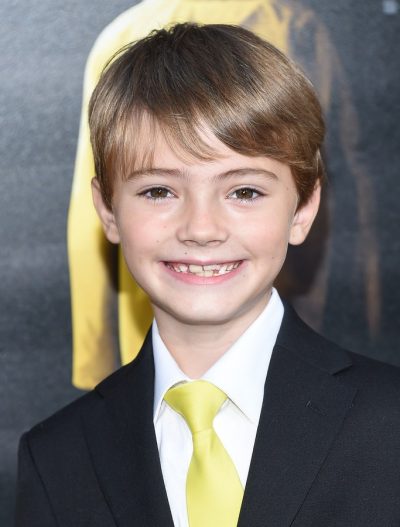 Scott in 2017, photo by DFree/Bigstock.com

Jackson Robert Scott is an American actor. He played Georgie in It (2017), and stars in the film The Prodigy (2019) and the show Locke & Key.

Not much is publicly known about his heritage.