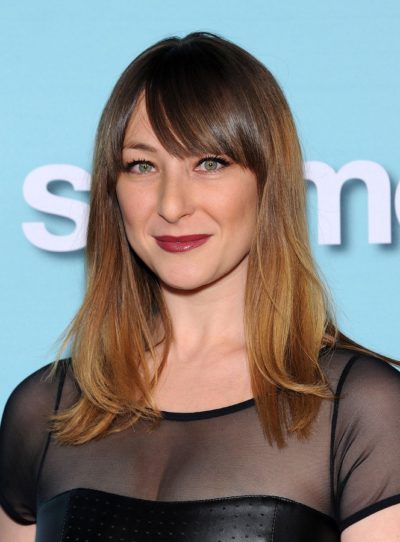 Isidora Goreshter is an American actress. Isidora’s brother is musician Eugene Goreshter, who is a member of rock band Autolux.

Isidora is the daughter of Dina (Fraiman) and Emil D. Goreshter, who are Jewish, and from the Soviet Union.

Well I am a first generation American and so I was raised around a lot of Russians. I really wanted to make the accent authentic and not over the top or comical. So, I worked on really listening to a lot of the people around my family and I went from there.

Isidora’s paternal grandfather was Abram Goreshter (the son of Shapsha Goreshter). Abram was born in Orhei District, Soviet Union (now Moldova). Shapsha was the son of Itsko Goreshter and Tsipa.