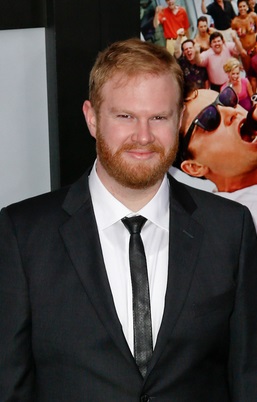 Henry Zebrowski is an American actor and comedian.

Henry is the son of Linda and Henry Zebrowski.

Henry’s paternal grandmother was Yolande G. M. O’Shea (the daughter of Thomas O’Shea and Juliette Ghelfi/Chelfi). Yolande was born in Hartlepool, Durham, England, and likely was of Irish and Italian descent.