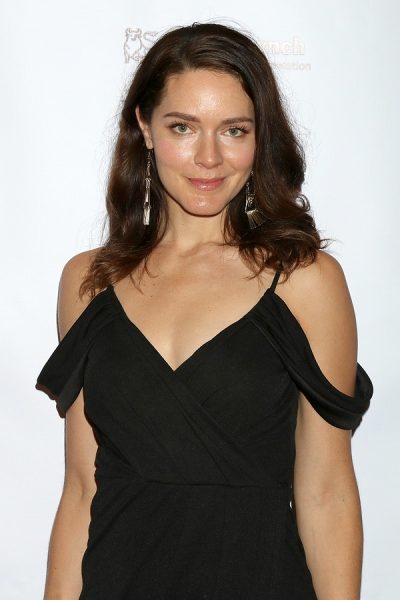 Barefoot in 2019, photo by kathclick/Bigstock.com

Hannah Barefoot is an American actress, singer, and writer.

She is married to Andy Barefoot. Her surname, Kellerby, is her paternal stepgrandfather’s surname.

Hannah’s paternal grandfather was Joseph Solomon “Joe” Dobson (the son of Dave Solomon/Soloman Dobson and Lydia Estalla Ashmore). Joseph was born in Oklahoma. Dave was born in Texas, the son of Solomon Dobson and Elizabeth Wisdom. Lydia was born in South Carolina.