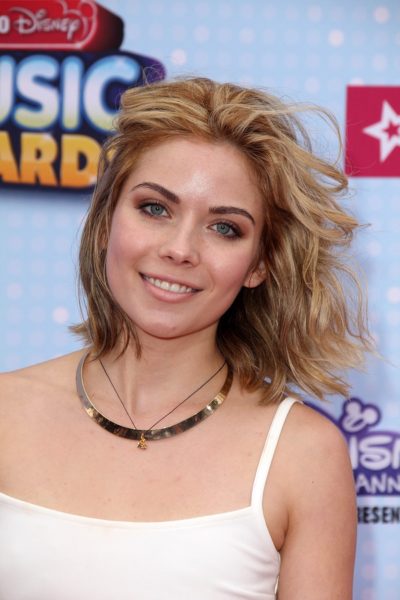 Grace Phipps is an American actress, singer, and dancer.