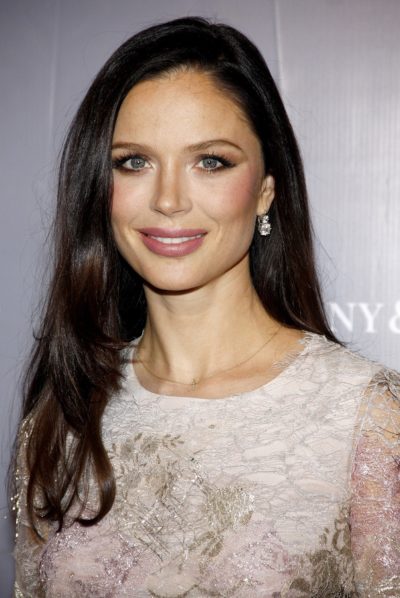 Chapman in 2014, photo by Starfrenzy/Bigstock.com

Georgina Chapman is an English fashion designer and actress.

Georgina was born in Hammersmith, London, the daughter of Caroline (Wonfor) and Brian Chapman. She was raised in Richmond, Southwest London. Georgina has two children with her former husband, American film producer and executive Harvey Weinstein.