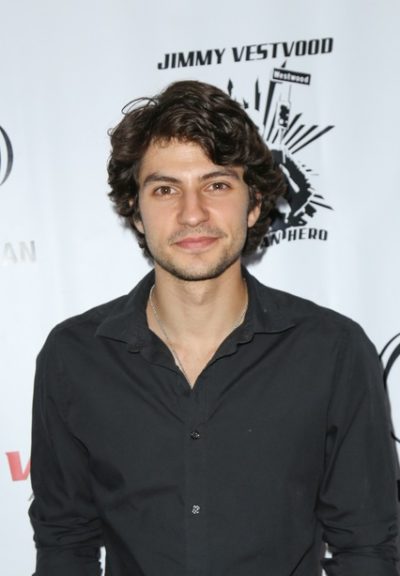 George Kosturos is an American actor.

George is of Greek ancestry.

George’s paternal grandfather was Anthony Nickolas Kosturos (the son of Nick Kosturos and Helen Patel). Anthony was born in California, to parents from Greece.