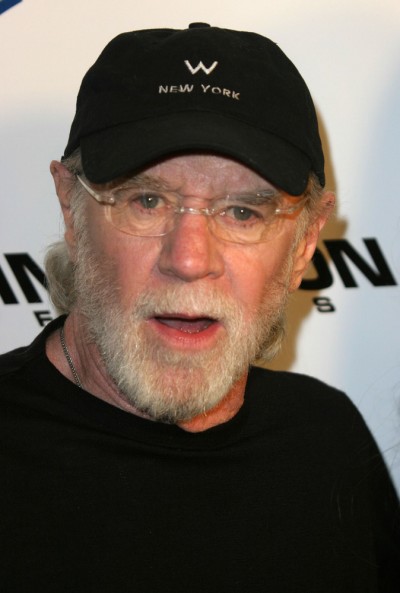 Carlin in 2003, photo by Prphotos.com

George was married to Brenda Hosbrook, until her death, and to comedy writer Sally Wade, until his death. He had a daughter, actress and writer Kelly Carlin, with Brenda.