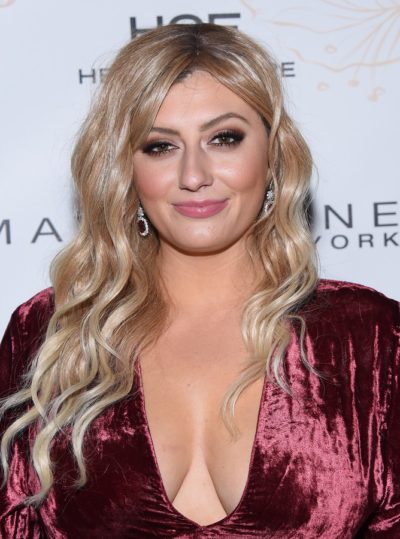 Curran in 2018, photo by DFree/www.bigstockphoto.com/

Francesca Curran is an American actress. She is known for her role as Helen Van Maele on Orange Is the New Black.

She is married to Jeronimo Pulega.

Francesca’s maternal grandfather was Vincent DiFrancesco (the son of Paul DiFrancesco and Grace Cichella). Vincent was born in New York, to Italian parents.