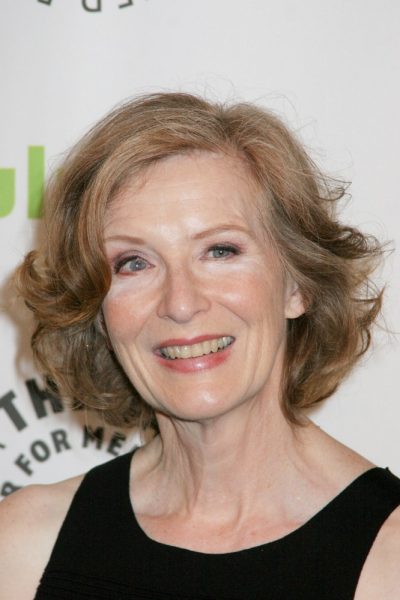 Frances Conroy is an American actress.

She is the daughter of Ossie Hardman (Ray) and Vincent Paul Conroy, a business executive. She is married to Jan Munroe.

Frances’ maternal grandmother was Myrtle Mobley (the daughter of Coleman/Colman T. Mobley and Mary Frances Burton). Myrtle was born in Georgia. Coleman was the son of Thomas M. Mobley and Harriet Coleman. Mary was the daughter of Albert Williamson Burton and Martha Louisa Barrett.

Source: Genealogy of Frances’ father (focusing on his father’s side) – https://www.findagrave.com