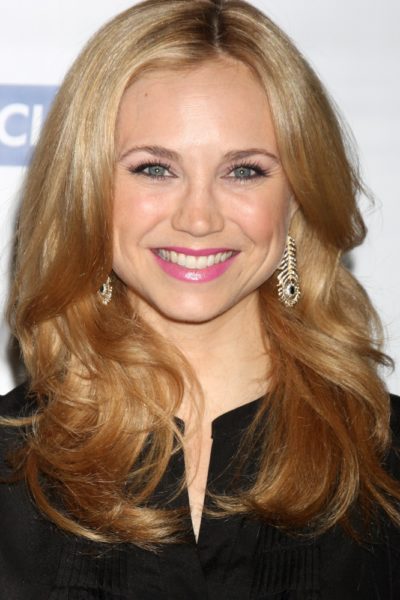 Fiona Gubelmann is an American actress.

Fiona’s paternal grandmother was Vivian Gubelmann (the daughter of Ivan Gubelmann and Rose/Rosalie Bertha Neithardt). Vivian was born in Wisconsin, to parents from Switzerland. Ivan was the son of Jakob E. Gubelmann and Lina E. Haab.

Fiona’s maternal grandmother was Margaret Church (the daughter of Arthur Burdette Church and Cicely Ida Case). Margaret was born in Lamoni, Iowa. Arthur was the son of Charles F. Church and Laura Smith. Cicely was the daughter of Hubert Case and Alise/Alice Montaque/Montague.