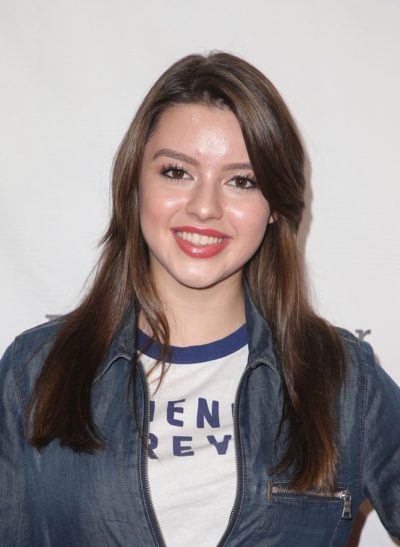 Fátima Ptacek is an American film and television actress and human rights activist.

Her father is American, and is said to have Czech, Norwegian, and Irish ancestry. Her mother is from Azogues, Ecuador.