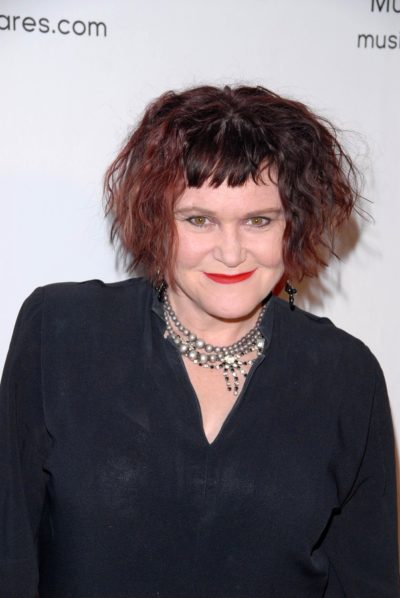 Cervenka in 2010, photo by s_bukley/bigstockphoto.com

Exene Cervenka is an American singer, artist, and poet. She is the lead singer of the punk band X.

Exene is the daughter of Margaret Gertrude (Healy) and Louis Charles Cervenka. She has a son with her former husband, actor, artist, and poet Viggo Mortensen.

Sources: Genealogy of Exene Cervenka (focusing on her father’s side) – https://www.geni.com