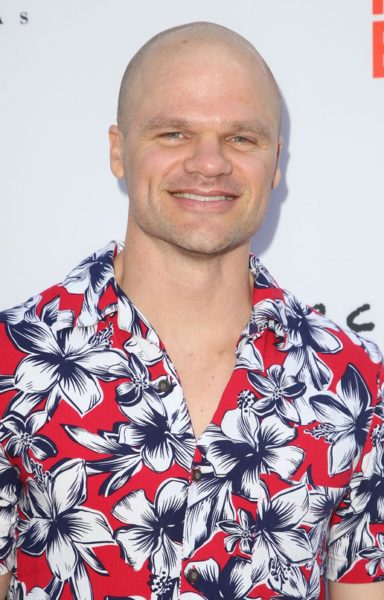 Evan Jones is an American actor.

Evan is the son of Patricia (Voge) and Glyn Morgan Jones. He was raised in Texas, Massachusetts, England, Pennsylvania, and California.

My dad, Welshman that he is, loved Clint Eastwood and he fell in love with America after seeing Clint Eastwood films. It wasn’t until he got to America that he realized that all those films that he loved were actually shot in Italy.