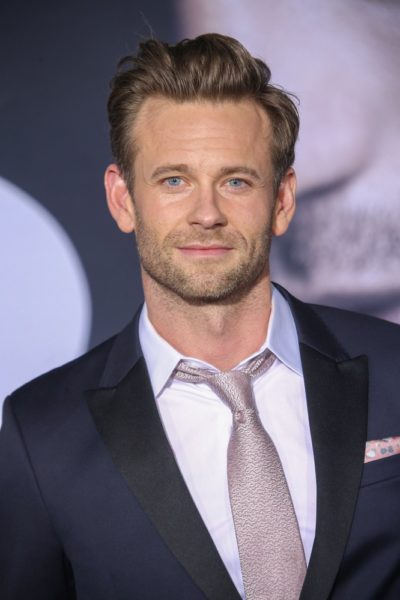 Eric Johnson is a Canadian actor. He is the son of Jane, a librarian, massage therapist, and music teacher, and Frederick “Fred” Johnson, a manager of a binding corporation. He is married to writer and producer Adria Budd, with whom he has a daughter.

Eric’s paternal grandmother was Margaret Olive Eveleen Stone (the daughter of Frederick George Stone and Hattie Iva May McKenzie). Margaret was born in Salmon Arm, British Columbia, Canada. Frederick was the son of Robert Bauld Stone, who was born in Whittlesey, Huntingdon, England, and of Margaret Ellis McKenzie. Hattie was the daughter of William Greene McKenzie and Catherine Elizabeth Beamish.