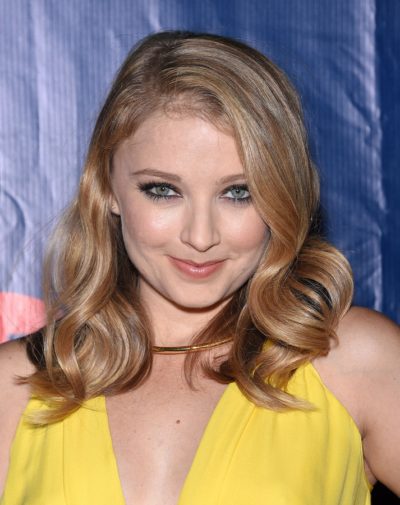 Harnois in 2015, photo by DFree/www.bigstockphoto.com/

Ethnicity:
*father – German, as well as English and French-Canadian

Elisabeth Harnois is an American actress. She is known for starring on the shows Adventures in Wonderland and CSI: Crime Scene Investigation, and in the films One Magic Christmas, Where Are the Children?, and Keith, among other works.

Elisabeth’s paternal grandfather was Nelson Corris Harnois (the son of Charles Oliver Harnois and Ella/Ellen Vannan Gracey). Nelson was born in California. Charles was the son of Charles Albert Harnois, whose father was from Lavaltrie, Québec, Canada, and of Emily/Emma Marshall. Ella was the daughter of Thomas Gracey and Corras.

Elisabeth’s paternal grandmother was Muriel Erna Schmid (the daughter of Adolph W. Schmid and Erna L. Hensling). Muriel was born in California. Adolph was the son of Adolph Schmid, who was German, and of Lydia Schneider, whose parents were also German. Elisabeth’s great-grandmother Erna was the daughter of German parents, Reinhard Hensling and Augusta Kluender.