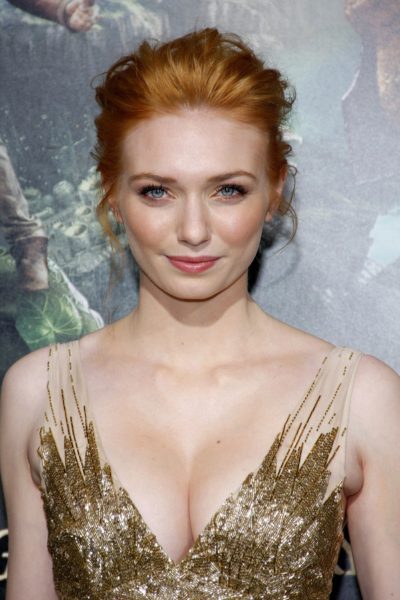 Tomlinson at the Los Angeles premiere of “Jack the Giant Slayer” held at the TCL Chinese Theatre in Los Angeles, 2013; photo by Starfrenzy/www.bigstockphoto.com/

Eleanor Tomlinson is an English actress and singer. She is the daughter of Judith Hibbert, a singer, and Malcolm Tomlinson, an actor and horse racing commentator. Her brother, Ross Tomlinson, is also an actor. She is married to rugby player Will Owen.

Source: Genealogy of Eleanor Tomlinson (focusing on her father’s side) – https://www.famechain.com