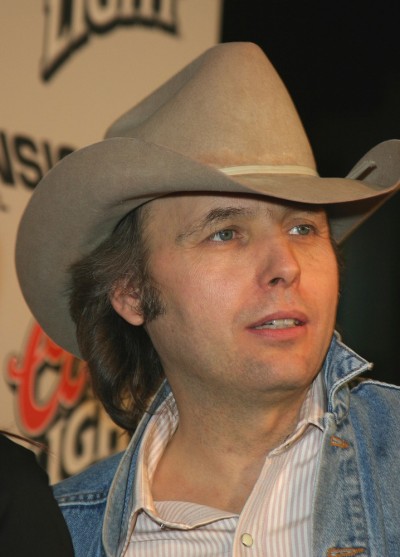 He is married to Emily Joyce.

Dwight’s patrilineal line traces to Matthias Jochem/Yoakam, who was born, c. 1653, in Germany.

Dwight’s paternal grandmother was Helen May Fitzsimmons (the daughter of Bert Elver Fitzsimmons and Stella May Faught).

Dwight’s maternal grandfather was Luther Tibbs (the son of Ballard Tibbs and Margaret Ratliff). Ballard was the son of Margarette.

Source: Genealogy of Dwight Yoakam (focusing on his mother’s side) – http://archiver.rootsweb.ancestry.com