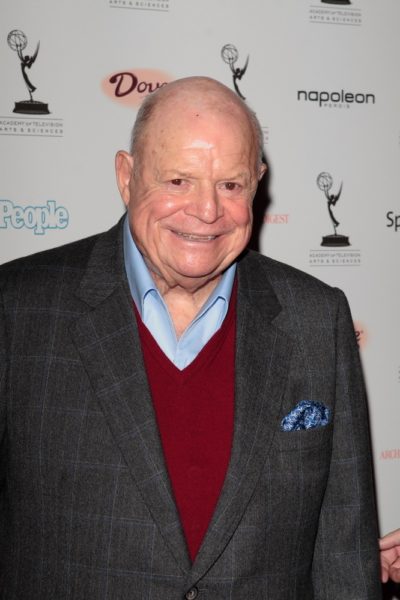 Don Rickles was an American comedian, actor, and voice actor.

Don was the son of Etta (Feldman) and Max Sidney Rickles. His father was a Jewish immigrant from Kaunas, Lithuania. His mother was born in New York, to Austrian Jewish parents.