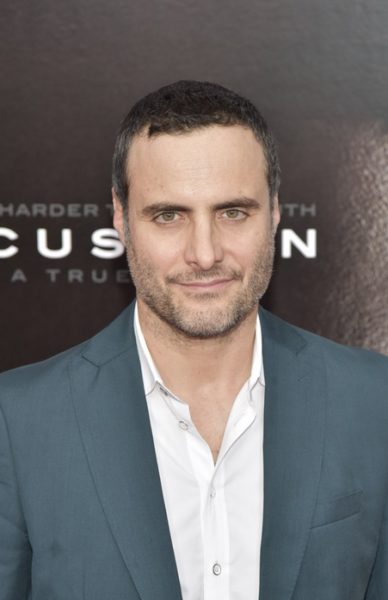 Dominic Fumusa is an American stage and television actor, and voice over artist.

Dominic is the son of Clara E. and Peter M. Fumusa. He has nine siblings. Dominic is married to actress Ilana Levine and converted to Judaism upon their marriage.

Dominic’s paternal grandfather was Giuseppe/Joseph Fumusa (the son of Peter Fumusa and Catherine Belfiore/Bellafiore). Giuseppe was born in Sicily, Italy, and moved to New Orleans, Louisiana.

Dominic’s paternal grandmother was Josephine Sancetta (the daughter of Sam Sancetta and Molle). Josephine was of Italian ancestry.