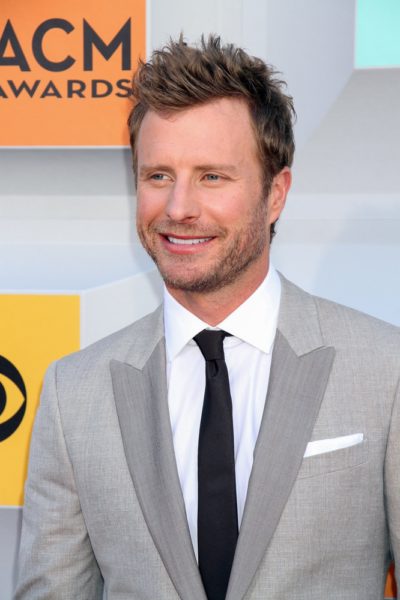 Bentley in 2016, photo by Prphotos.com

Dierks Bentley is an American singer and songwriter.

Dierks is the son of Catherine and Leon Fife Bentley. He is married to Cassidy Black, with whom he has three children.

Dierks’ maternal grandmother was Jean Joers (the daughter of William Harvey Joers and Catherine Dierks). Catherine was the daughter of Peter Dierks, whose parents were German, and of Ladesha Mathews.

Sources: Genealogy of Dierks Bentley (focusing on his father’s side) – https://www.geni.com