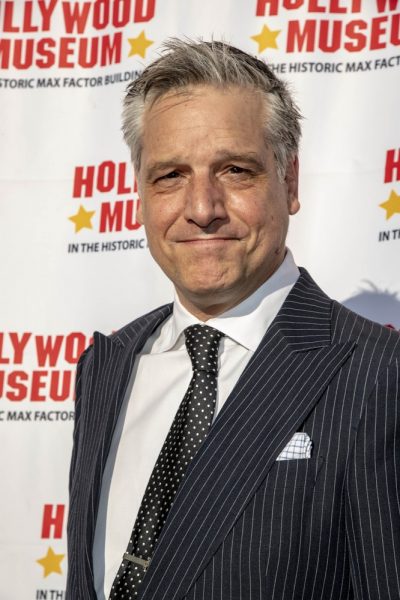 David Starzyk is an American actor.

David’s father was born in Ludlow, Poland. His mother was of Polish descent. David is married to actress Kim Fitzgerald, with whom he has two children.