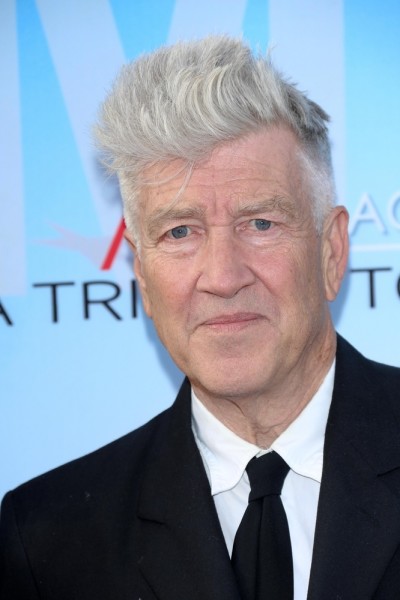 David is the son of Edwina and Donald Walton Lynch. He is married to actress Emily Stofle. He has four children, including director and screenwriter Jennifer Lynch.

David’s paternal grandfather was Austin Eugene Lynch (the son of Alexander Harris Lynch and Mary Ann Stewart). Austin was born in Washington. Alexander was born in Illinois, the son of Patrick Henry Lynch, who was Irish, from County Cavan, and of Margaret Crawford Harris. Mary Ann was born in Iowa, the daughter of John M. Stewart, who was Scottish, and of Jane Mary Bradford.

David’s paternal grandmother was Maud/Maude Mable Sullivan (the daughter of Samuel Parker Sullivan and Eliza Ann Walton). Maud was born in Idaho. Samuel was the son of Aaron Sullivan and Jane Lippincot. Eliza was the daughter of Pierson Rathburn Walton and Prudence Mahala Hodges.

Genealogy of David Lynch (focusing on his father’s side) – http://worldconnect.rootsweb.ancestry.com