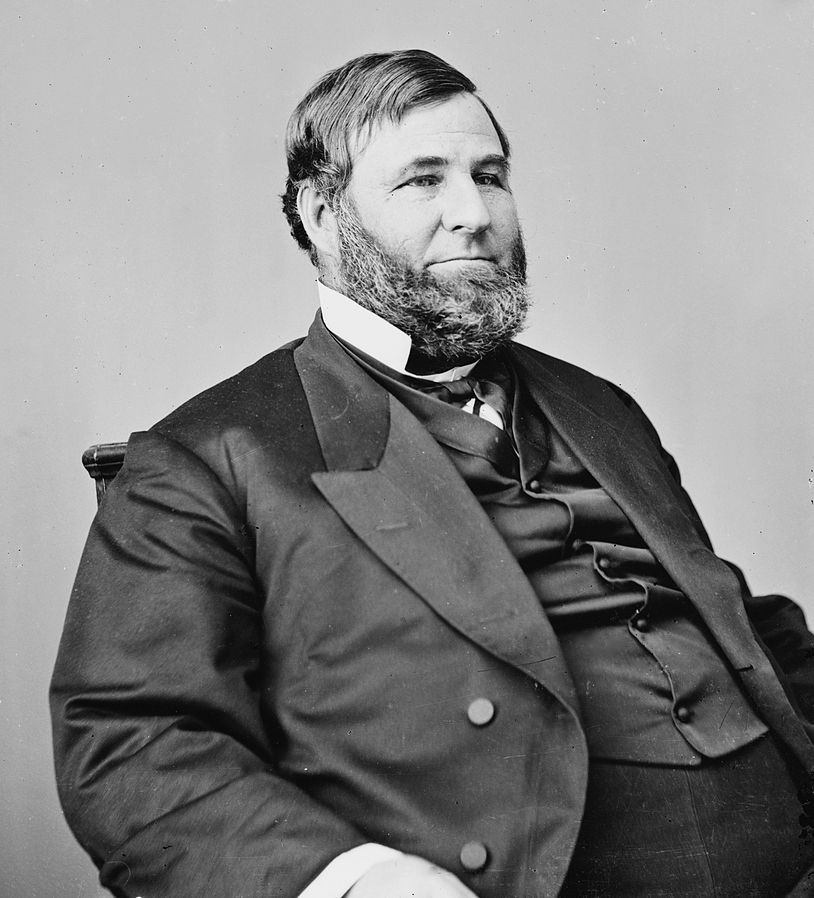 He was the Labor Reform Party’s nominee for President of the United States in 1872, before withdrawing his candidacy. While he was not on the ballot, he received an electoral vote for President in the 1872 election.

Justice Davis was the son of Ann (Mercer) and David Davis. He was married to Sarah Woodruff Walker, with whom he had two children.

Justice Davis’ maternal grandmother was named Rebecca Davis (the daughter of William Davis and Sarah). Rebecca was born in Maryland. William was the son of Thomas Davis and Rebecca McGregory.

Sources: Genealogy of David Davis (focusing on his father’s side) – https://www.findagrave.com

Genealogy of David Davis (focusing on his mother’s side) – https://www.geni.com