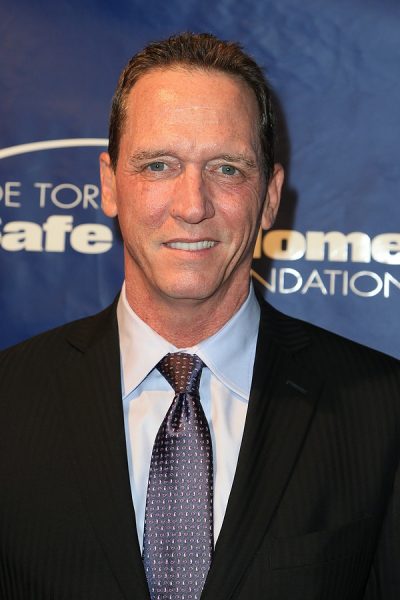 Cone in 2013, photo by Debby Wong/Bigstock.com

David Cone is an American professional baseball player. He was a Major League Baseball (MLB) pitcher, and is a color commentator for the New York Yankees on the YES Network and WPIX.

David is the son of Joan and Edwin Cone.

David’s maternal grandfather was Ralph Peter Curran (the son of John J. Curran and Anna Catherine Fielding West). John was born in Illinois, the son of Andrew Dennis Curran and Margaret Dunn, who were Irish. Anna was born in Kansas City, Jackson, Missouri, the daughter of Peter C. Fielding, who was German, and of Sarah D. Phillips.

David’s maternal grandmother was Della Lucile Stalker (the daughter of Joseph B. Stalker and Lucy Brady). Lucy was born in Alabama, the daughter of George W. Brady and Mary Louise Cone.