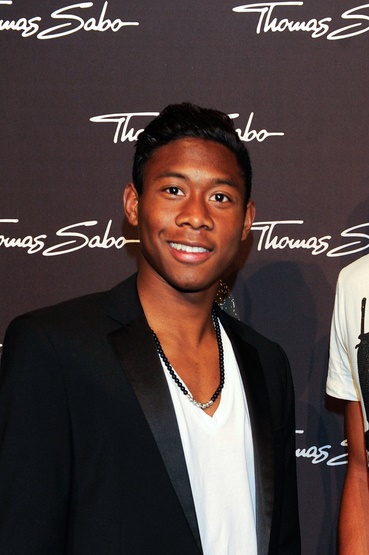 David Alaba is an Austrian professional footballer. He was born to a Filipino mother, who was a nurse in Austria, and a Nigerian father. He has played for German club Bayern Munich and the Austria national football team. His middle name, Olatokunbo, means “wealth from a foreign land” in Yoruba. His sister is singer Rose May Alaba.

A picture of David’s parents can be seen here.