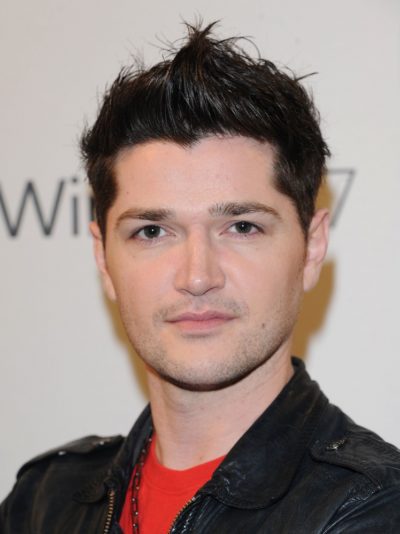 O’Donoghue in 2010, photo by Prphotos

Danny O’Donoghue is an Irish singer, songwriter, musician, and record producer. He is the singer of the pop band The Script.

Danny is the son of Ailish and Shay O’Donoghue, a member of the band The Dreams.

Both of my parents are Irish, although my Grandfather is of Greek descent, from Chios, Greece, and my family have been in Ireland for three generations.