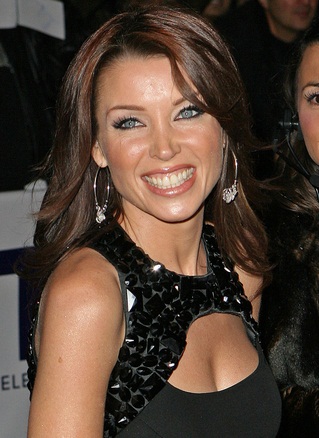 Dannii is the daughter of Carol Ann (Jones) and Ronald Charles Minogue. Her father is a fifth-generation Australian, and has Irish ancestry. Her mother came from Maesteg, Wales, and also has English ancestry. Dannii has a son with her former partner, English model and professional rugby league player Kris Smith.

Genealogy of Dannii Minogue (focusing on her mother’s side) – http://www.geni.com