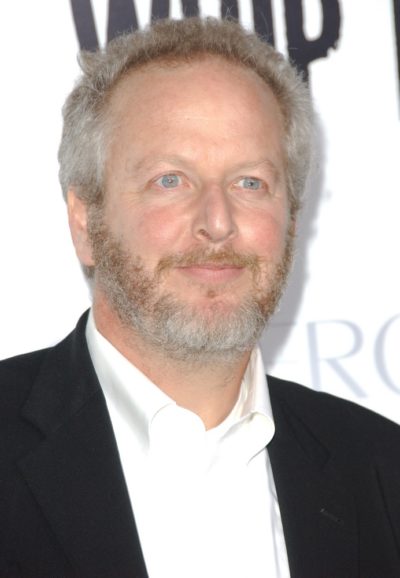 Daniel Stern is an American actor, artist, director, and screenwriter.

His brother is television writer David M. Stern. Daniel is married to Laure Mattos, with whom he has three children. One of his children is politician Henry Stern, who has served as a State Senator in California, since December 5, 2016.