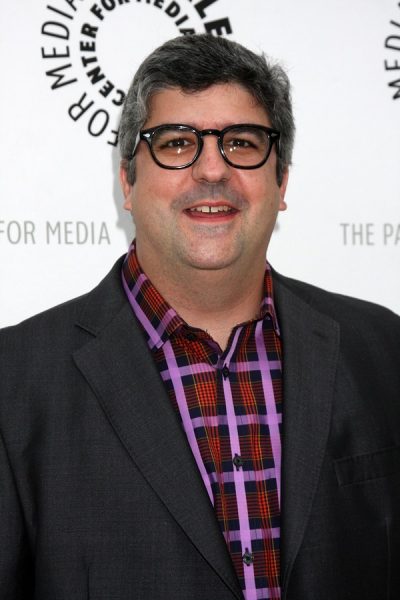 Snyder in 2011, photo by kathclick/Bigstock.com

Dana is the son of Joy and William Snyder. He was raised in Las Vegas, Nevada.

Dana’s maternal grandmother was Jean R. Decenzo (the daughter of Carmine Decenzo and Josephine Dibilio). Jean was born in Pennsylvania, to parents from Italy.