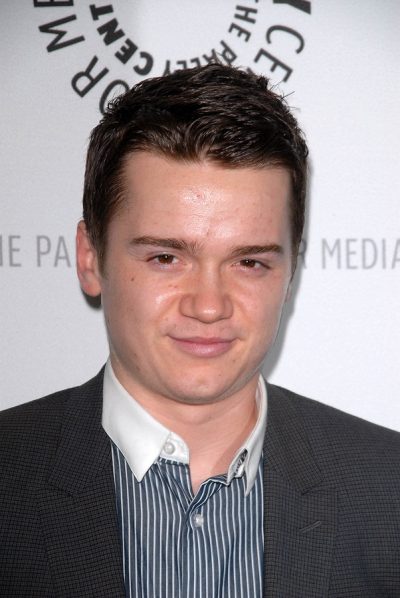 Byrd in 2010, photo by s_bukley/Bigstock.com

Dan Byrd is an American actor. Among his roles are the films The Hills Have Eyes (2006), A Cinderella Story, and Easy A, and the show Cougar Town. He was raised in Marietta, Georgia.

Dan’s maternal grandfather was Harold H. Doan (the son of Charles Harry Doan and Agnes Lydia Babbitt). Harold was born in Ohio. Charles was the son of Sanford W. Doan and Sylvia Hunt. Agnes was the daughter of Charles Augustus Babbitt and Margaret Roselle Strait.