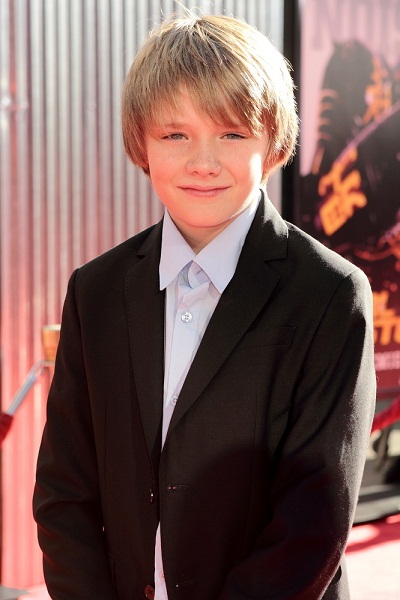 Dakota Goyo is a Canadian actor. His roles include the films Resurrecting the Champ, Real Steel, Rise of the Guardians, and Dark Skies. His mother, Debra, is a model and singer.

Dakota’s maternal grandmother was named June Eleanor Pritchard (the daughter of George Pritchard and Mabel). June was born in Ontario.