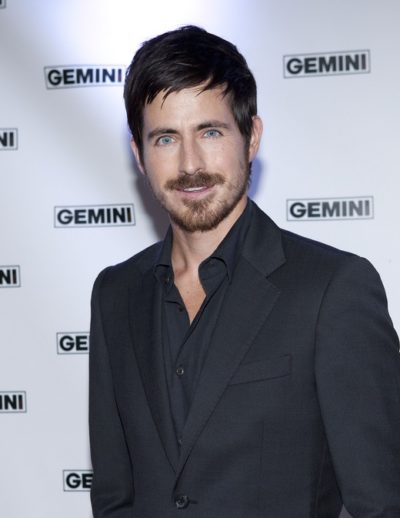 Craig Olejnik is a Canadian actor.

He is married to Faviola Pérez.

Craig’s paternal grandmother was named Sofia “Sophie” Bandola (who likely was the daughter of Stanley Bandola and Mary). Sofia was from Poland.

Craig’s maternal grandfather was William George “Bill” Childerhose (the son of William Daniel Childerhose and Crystal Florence Kidd). Craig’s great-grandfather William was born in Ontario, the son of Robert Buttle Childerhose, whose parents were Irish, and of Emma Cameron, who was of Scottish and Irish descent. Crystal was born in Ontario, the daughter of George Wesley Kidd and Mary Emmeline Carnegie, whose own parents were Northern Irish.