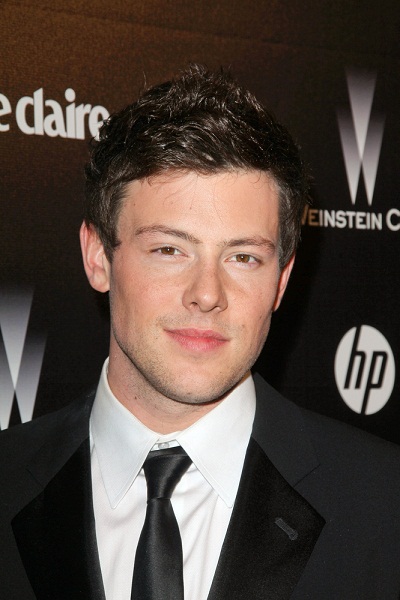 Monteith in 2012, photo by Prphotos

Cory Monteith was a Canadian actor and musician. He is known for his role on the television series Glee. Cory was the son of Ann McGregor, an interior decorator, and Joe Monteith, who served in Princess Patricia’s Canadian Light Infantry. His surname is Scottish.

Cory’s paternal grandfather was Phillip Murray Monteith (the son of Joseph Monteith and Bessie Lucinda Jackson). Phillip was born in Saint John, New Brunswick. Joseph was Scottish, born in Glasgow, the son of John Monteith and Sarah. Bessie was the daughter of Samuel Jackson and Mary Louise/Louisa Flewelling.

Cory’s maternal grandfather was William Welland McGregor (the son of Patrick McGregor and Margaret “Maggie” McCool). William was born in Pembroke, Renfrew, Ontario, Canada. Patrick was the son of James McGregor, who was Scottish, and of Ellen O’Brien, who was Irish. Margaret was the daughter of Irish parents, Francis William McCool, from County Donegal, and Mary Stackpool.