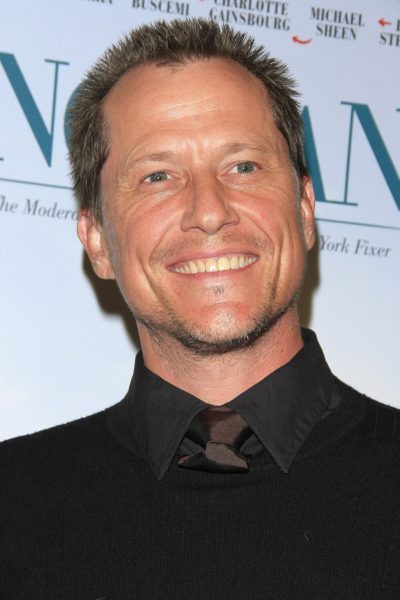 Corin Nemec is an American actor, producer, and screenwriter.

Corin has stated that he has “Austro-Hungarian Gypsy” roots. It is not clear whether this Romani ancestry has been verified/documented.

Corin’s paternal grandfather was Joseph Charles Nemec II (the son of Joseph Charles Nemec, Sr. and Martha Ann Scroggin). Corin’s great-grandfather Joseph was the son of Joseph J. Nemec, who was from Austria, and likely of Czech ancestry, and of Alvina Sit/Zit, who was from Germany, also of Czech descent. Martha was the daughter of John Jonas Scroggin and Elizabeth Ann “Bettie” Braudaway.